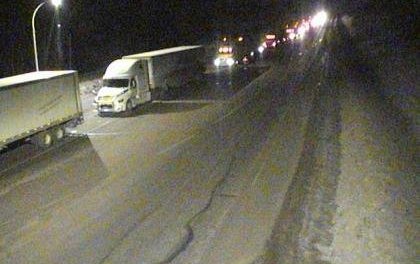 VANDERHOOF, BC: Police continue to investigate a serious crash that claimed the life of a Lower Mainland driver Monday night…

Upon arrival, investigators learned that a westbound pickup truck was passing a logging truck using the passing lane but ran out of room, causing the pickup truck to enter into the oncoming lane where it collided head-on with an eastbound passenger car.

Anyone with information about this collision, including any dashboard camera video, is asked to contact PGRTS in Prince George at 250-649-4004

If you need to talk to someone PJXM has provided contact numbers below to help you in time of crisis!