VICTORIA, BC: The B.C. government is providing $1.75 million to the Tahltan First Nation to help the communities of Telegraph Creek and Dease Lake recover from the loss of homes following last summer’s wildfires.

A housing project in Dease Lake will be funded with $1.05 million from the Province and $700,000 will fund modular homes in Telegraph Creek.

Northwest B.C. was particularly hard hit by wildfires in 2018. On Aug. 5, 2018, Telegraph Creek was evacuated due to the 120,000-hectare Alkali Lake fire. Property losses in the community were significant. Forty-four homes, 69 outbuildings, two commercial and seven other structures were destroyed, with 21 of the homes belonging to the Tahltan Band. 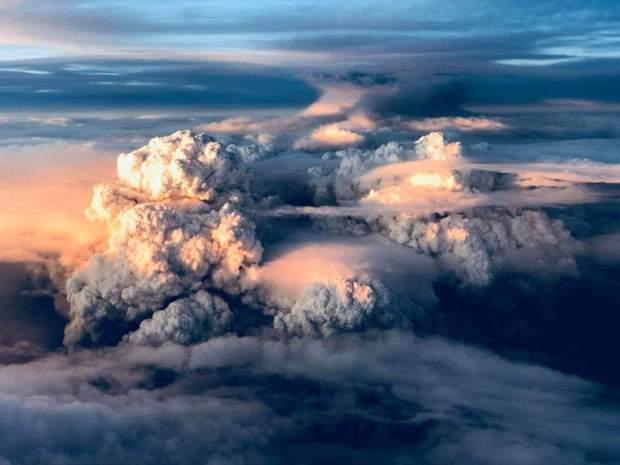 “When I was in the community, I was struck by how strong and connected the Tahltan people are as a community,” said Jennifer Rice, Parliamentary Secretary for Emergency Preparedness. “Their ability to stand together is an inspiration, and I’m pleased the Province has been able to support the Tahltan with funding that is a practical tool that will help the people of Telegraph Creek continue their road through recovery.”

Since the fires, many Tahltan Band members have not been able to return to their homes since their 112-kilometre relocation to Dease Lake. An interim housing solution was devised that has allowed some residents to return to modular homes in Telegraph Creek, while others live in a refurbished housing project in Dease Lake until the community is rebuilt.

Written and released by BC Government.