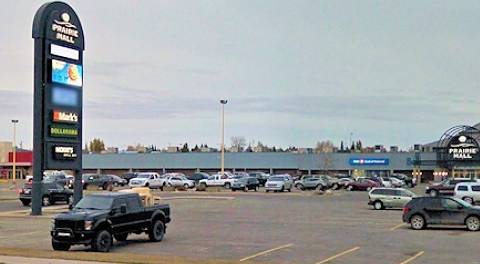 GRANDE PRAIRIE, AB: The Grande Prairie RCMP has charged four additional males related to a shooting incident that occurred at the Prairie Mall on September 15, 2016…

On that Wednesday, a single shot was fired inside the mall resulting in injuries to three people. Charges are stemming from an altercation at the mall just prior to the shooting incident.

The following are facing charges….

Tevin WATSON, 24, and Kyle TYLER-ROSS, 25, both of Grande Prairie have been charged with failing to comply with conditions. They appeared in court last month.

On September 21, Liban MUSSE, the male who fired the single shot in the mall, was arrested in Calgary. MUSSE made a court appearance on September 26.

Given that this matter is now before the courts, Police are not be providing any additional information at this time.